We love what we do.

Let us help you make dreams come through!

A few words about your product/offer. Focus on the benefits not the features.

APARTMENTS ON THE OCEANSIDE, CA

We specialize in local home buying and selling. We effectively coordinate the purchase and sale of real estate, properties, residential homes, town-homes, condos, new construction, and land, based on my clients’ needs. 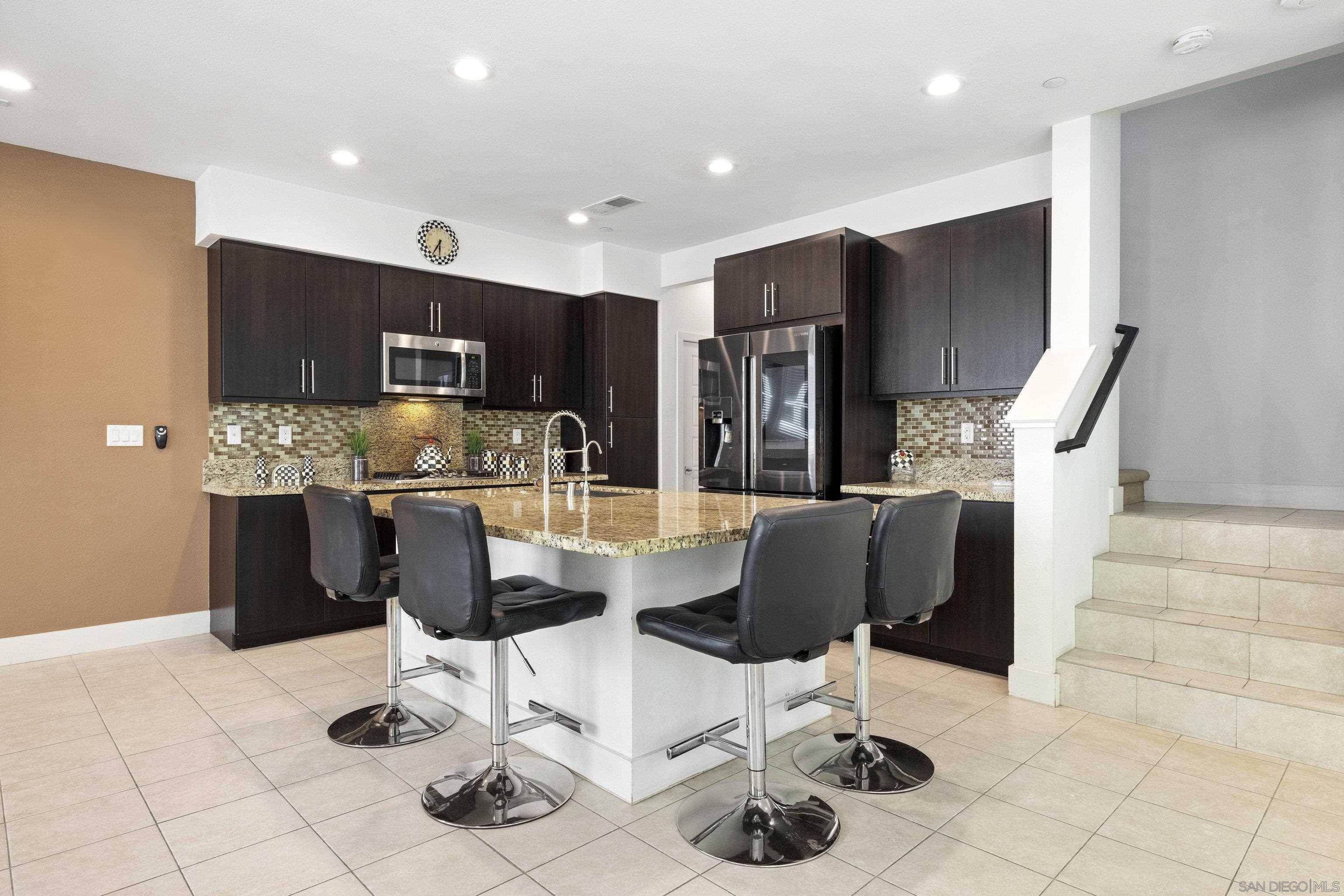 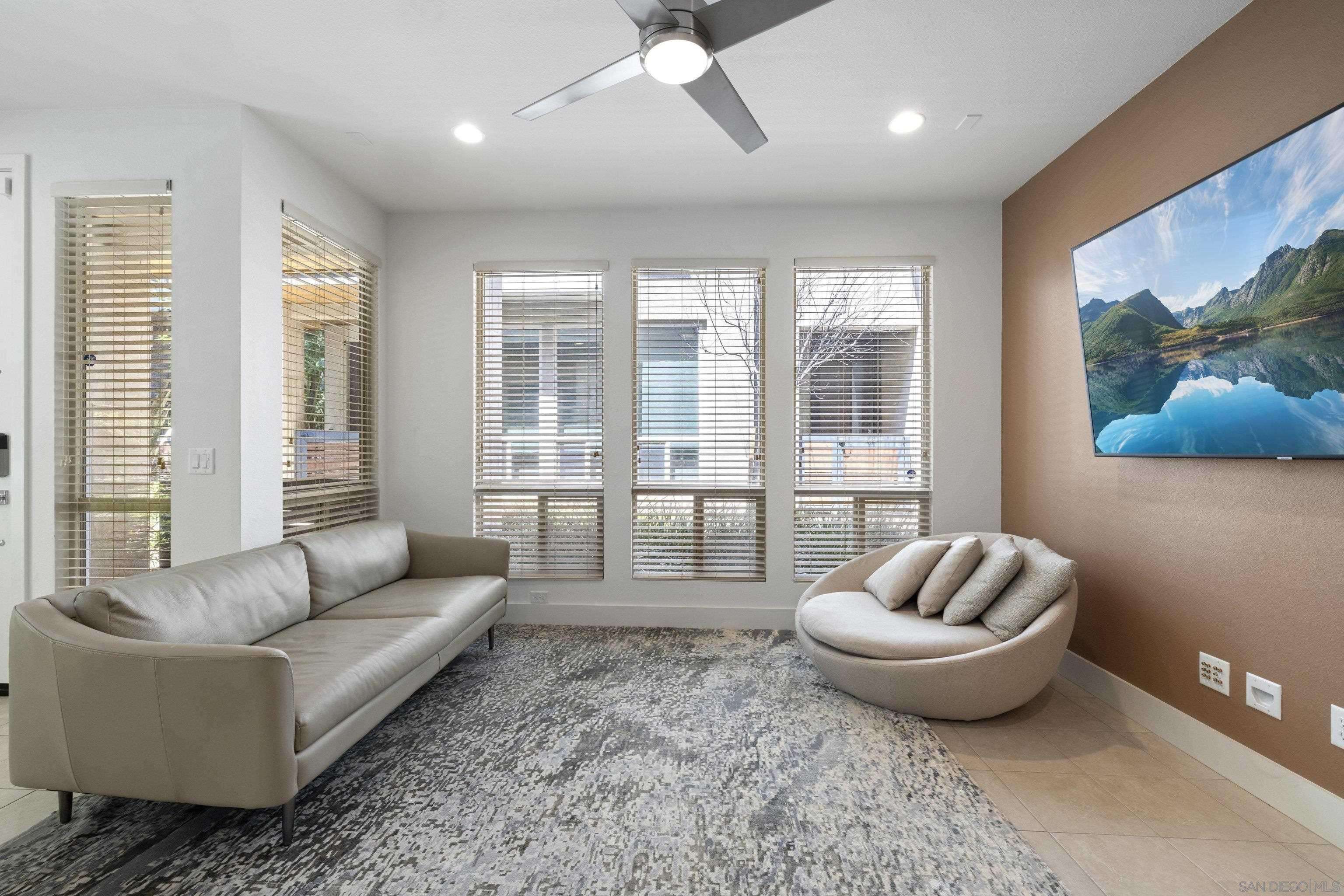 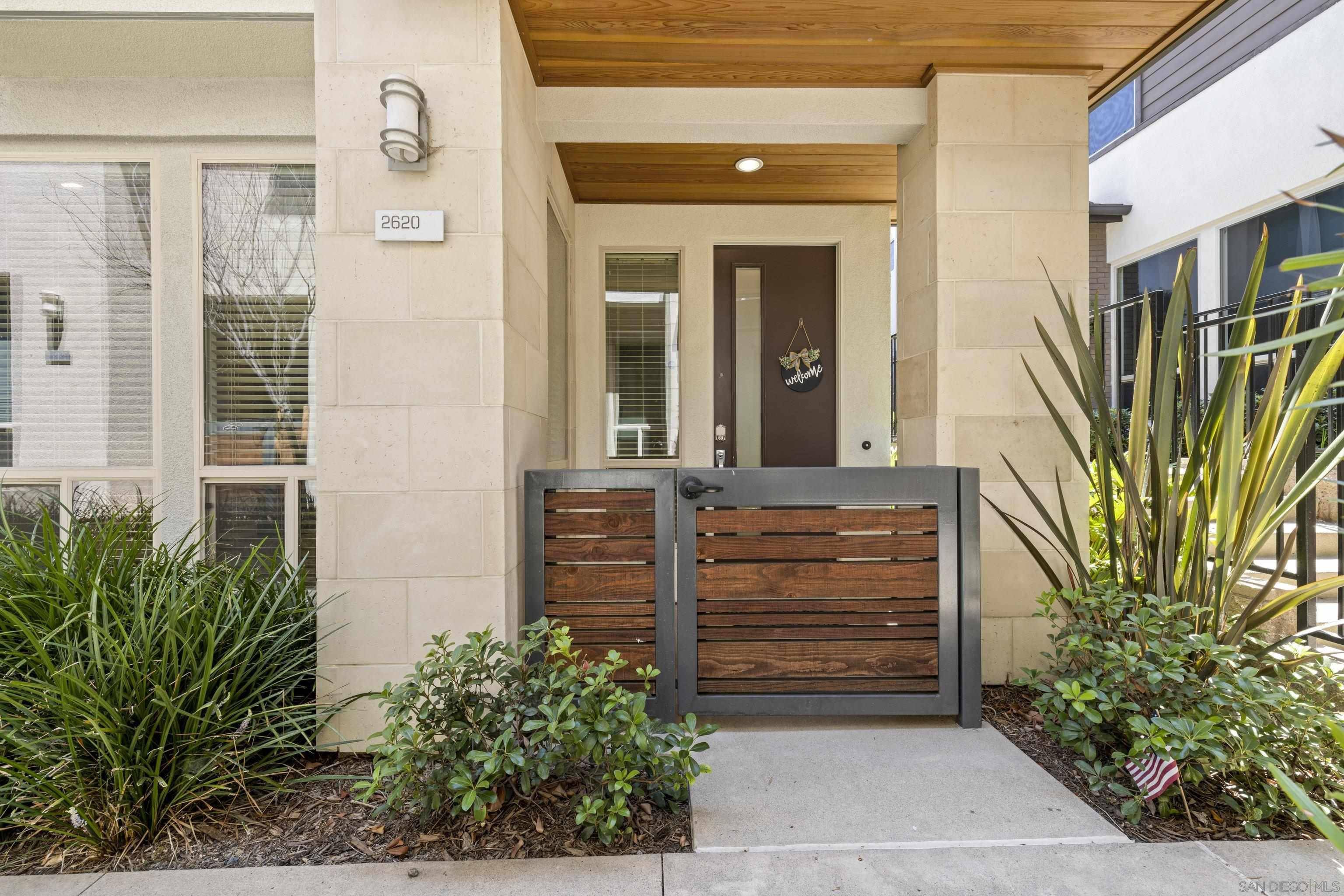 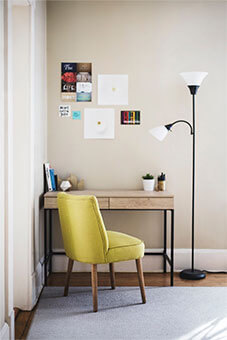 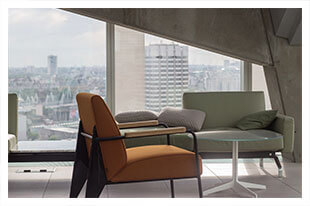 We provide a full-service solution to help you sell your home using Facebook ads, email marketing, and custom property pages. 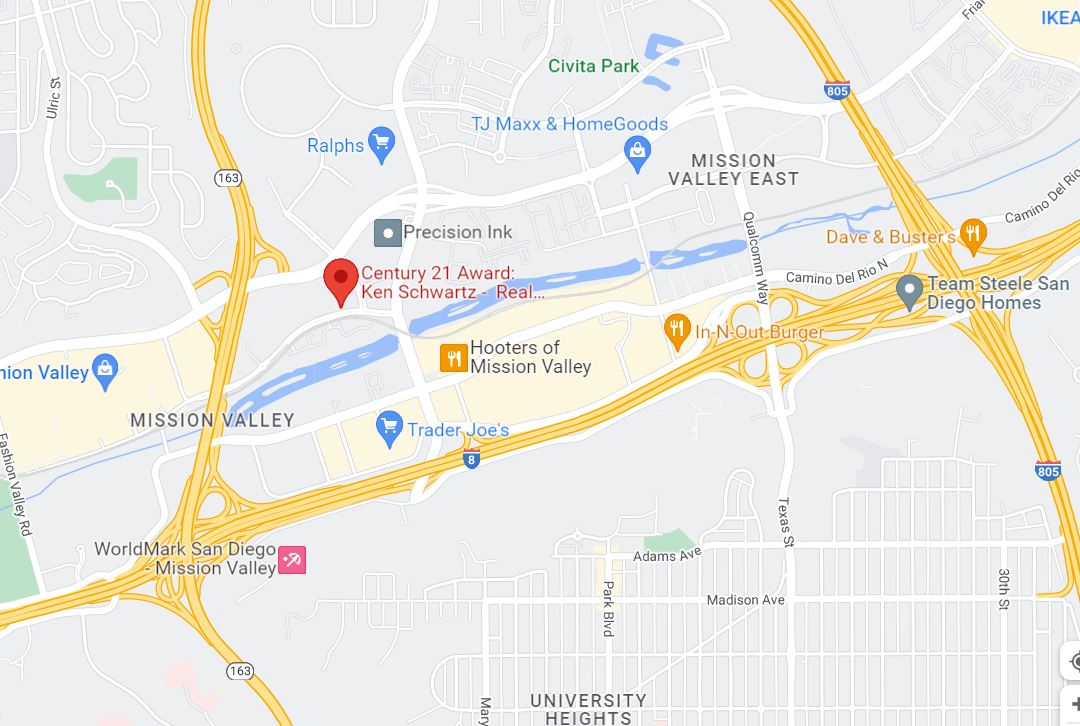 We specialize in local home buying and selling. We effectively coordinate the purchase and sale of real estate, properties, residential homes, town-homes, condos, new construction, and land, based on clients’ needs. 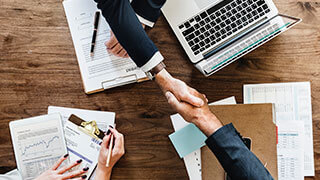 Housing market conditions are a little trickier for home sellers this year than last year. It is critical to get an experienced real estate agent in selling your type of home in your area. This will maximize your return on the sale and minimize the potential for delays and a deal. 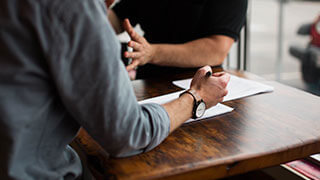 Selling your home can be stressful, especially as there are shifts happening in the market around us. Through experience, we're prepared to help you navigate and succeed in this market.

Since 2008, I have been helping clients reach their goals, and doing so in the most professional fashion possible. I graduated with a Bachelor’s Degree in Mechanical Engineering from the University of California at San Diego in 2008. After working in the field for a short time, I found my true calling in Real Estate. My ability to talk with people and problem solve made real estate a perfect fit for me. 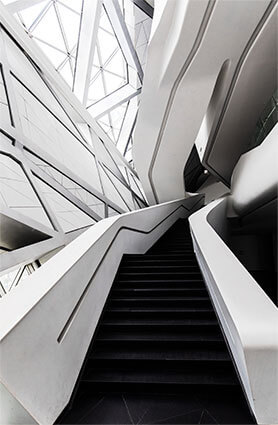 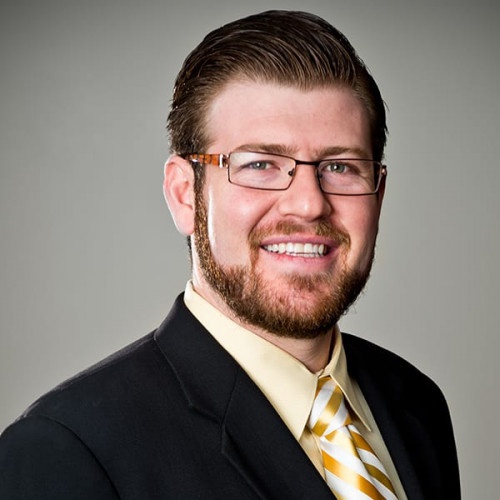 Your local expert in Oceanside, CA.

How will this help solve the customer's issues in the future

The town provides a wide variety of housing including coastal homes and condos, planned communities and rural horse farms. There is certainly something suitable for every future home owner.The history of Oceanside began in 1769, when Spanish missionary Father Junipero Serras arrived in California. He traveled north along the Pacific Coast and established Mission San Diego de Alcala near present day Oceanside. In 1821, he moved his mission further inland where it would remain until 1834.

During the Mexican–American War, the United States took control of Alta California. In 1848, the Treaty of Guadalupe Hidalgo ended the war and provided Mexico with land in what is now Southern California. The U.S. annexed the territory from Mexico in 1853 after winning the Battle of San Pasqual.

The annexation led to conflicts between settlers and Native Americans who had previously lived peacefully together.

After the American Civil War, Southern Californians wanted to establish an independent state called "Inyo". They formed the State of California in September 1850. However, they could not agree on how to divide the new state into counties. Finally, in March 1852, the legislature agreed upon a plan dividing California into seven counties.

One of these counties was named San Luis Obispo County and included Oceanside.Boasting beautiful sandy shores, Oceanside is the perfect spot for surfers, beachgoers and those who enjoy a variety of watersports.

The harbour also serves a range of aquatic pursuits, such as sailing, canoeing and kayaking. The long boardwalk along the shoreline gives visitors the chance to take a stroll, run or cycle along the coastline, and ends at the historic pier.

The town is also home to the Cali Surfing Museum and host of a wide range of surfing contests and events throughout the year, and is the starting point for the Race Across America bicycle race, a grueling and challenging sport.

The Oceanside area also plays host to the Beach Soccer Championship, and is one of the largest celebrations on the West Coasts.

The weather is warm and dry with temperatures reaching between 65 and 78 degrees Fahrenheit, providing a comfortable environment for outdoor activity.